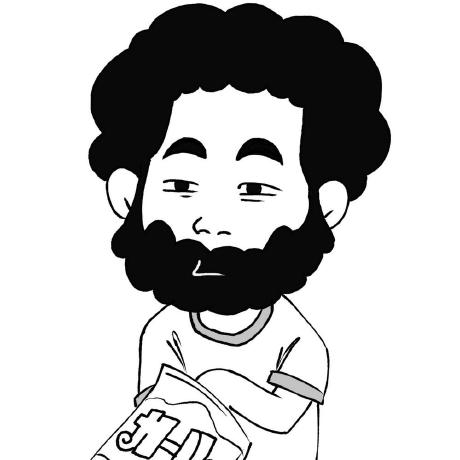 The speaker has been your run of the mill consultant for over a decade now. He had/has the privilege of working for numerous industries ranging from airlines to the financial sector.

In the rest of his waking hours, he tinkers around with games and emulators. Most recently, he spent about 4 years on the djoom3 project, and reaffirms that he's learned more in those 4 years than his whole career.

Fallacies of Doom - Lessons learned from porting Doom 3 to Java

While Java has grown enormously over the years, the fundamentals have stagnated.

The motivation for this talk and underlying project, was the following question: why is Java, with it’s 20 years of age, and (at least)6 billion running JVM’s not a major player in the video-game development universe?

So everybody knows the Doom games, right? Every new installment brought brand new ideas, and groundbreaking graphics. But more importantly, they brought the source code of the prior installment to the public eye.

Naturally people have played and hacked the code to oblivion, as much as they played the games themselves. And I have the honor to be one of those people.

I (naively) endeavored to port the Doom 3 C++ code to our fantabulous Java. In doing so, I hoped to learn, among other things, more about 3D graphics. ...what I didn't expect though, was for djoom3(cool name huh!) to teach me more about Java!?

Aside from the basic game development intro, this talk focuses on the following: - Some areas where Java should learn from it's nemesis, C++ - Other areas where the student(Java) becomes the master(C++) - And some promises that were made, but never kept