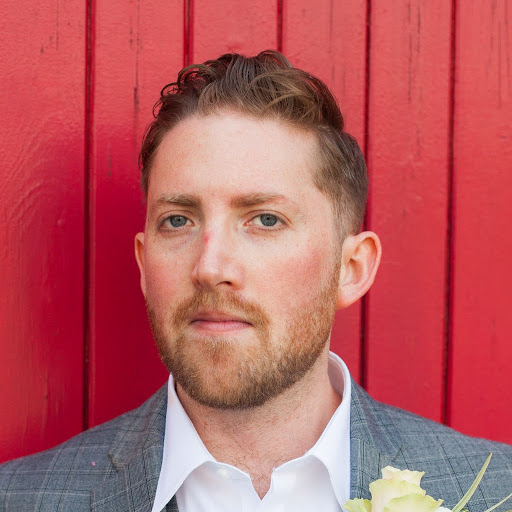 JB is a Tech Lead at ThoughtWorks. He has spent 13 years in the sports data world working with big, fast, critical, event-driven and distributed ecosystems.

Throughout his career in software, aided by heroic colleagues, he has navigated the minefield of failure and occasionally stumbled on a tale of success. Weeding out the sources of failure and cultivating those that breed success, he hopes to tell his tales; sell his wares, and make the world a better place.

The first panicked 3am call from your bosses boss telling you that something is down, the multi-million contract which the company lives and dies by is at risk and you have 10 minutes to fix it is a great day. It means your software means something, it has value!

But after the dust settles and we all realize that we don’t know when the next critical failure is, how do we start gaining visibility on the health and fitness of our systems? Are dashboards the answer?

JB talks about his journey from how he and his team evolved visibility in their systems, reduced those 3am calls, proposes throwing those overhead dashboards in the bin and looks to the future of how we achieve continuous visibility bliss.